Everette is a Technical Sergeant in the U.S. Air Force. She is an F-22 Avionics Systems Maintainer at Langley Air Force Base in Hampton, VA, and has been a member of the Air Force for nine years. She is a wife and a mother to four daughters and two dogs, and has traveled everywhere from California to Japan during her service.

“It’s been an honor and a privilege to maintain this 5th Generation Weapons system and serve my country,” said Everette.

Everette chose Gary Sinise Foundation to receive the donation made by NFM Salute on her behalf. 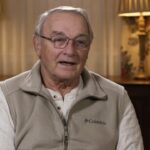 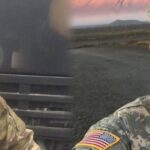